Live type, data-awareness, animation and user interaction are just a few of the reasons why the web browser has become a satisfying place to generate graphic design — both experienced in and outside the browser. This collection of formal experiments and conversations explore the role of the browser as another possible tool for designers. The website and print-on-demand pocket-sized book are made from the same content, the book treated as one size within a multi-width design logic. The book prioritizes reading and documentation, the website is easy to access and friendly on all devices (until it breaks). Read introduction 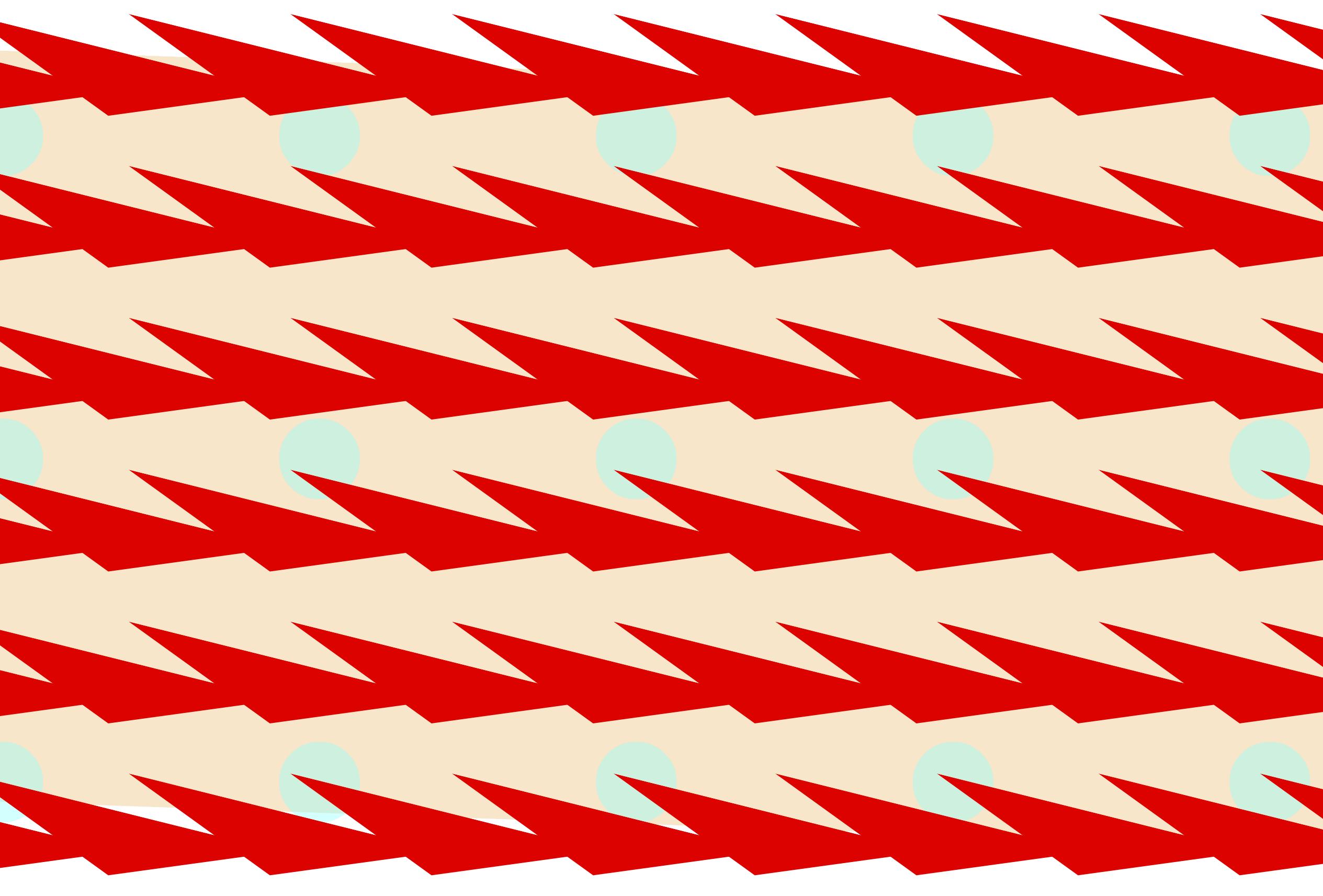 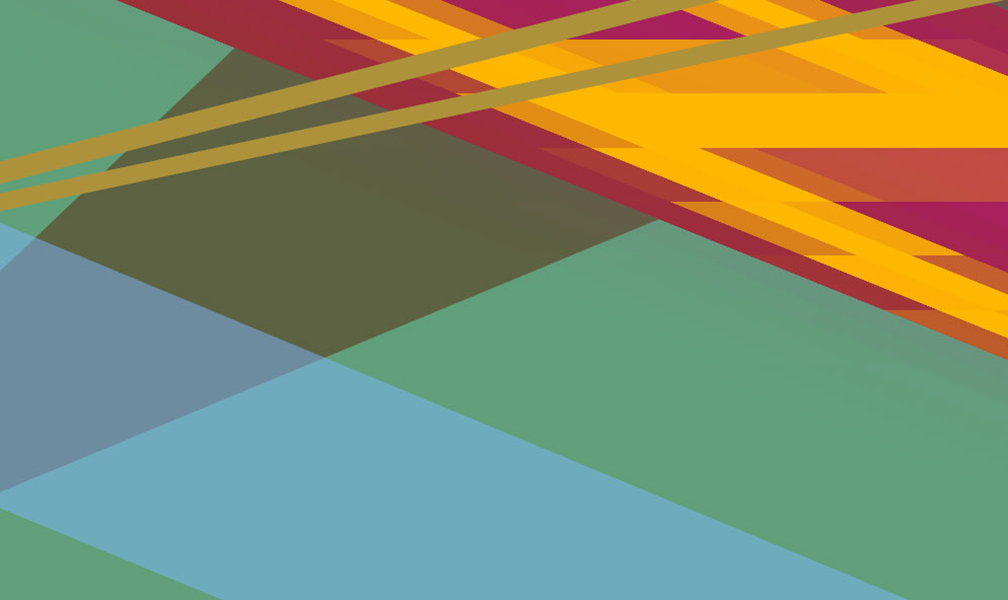 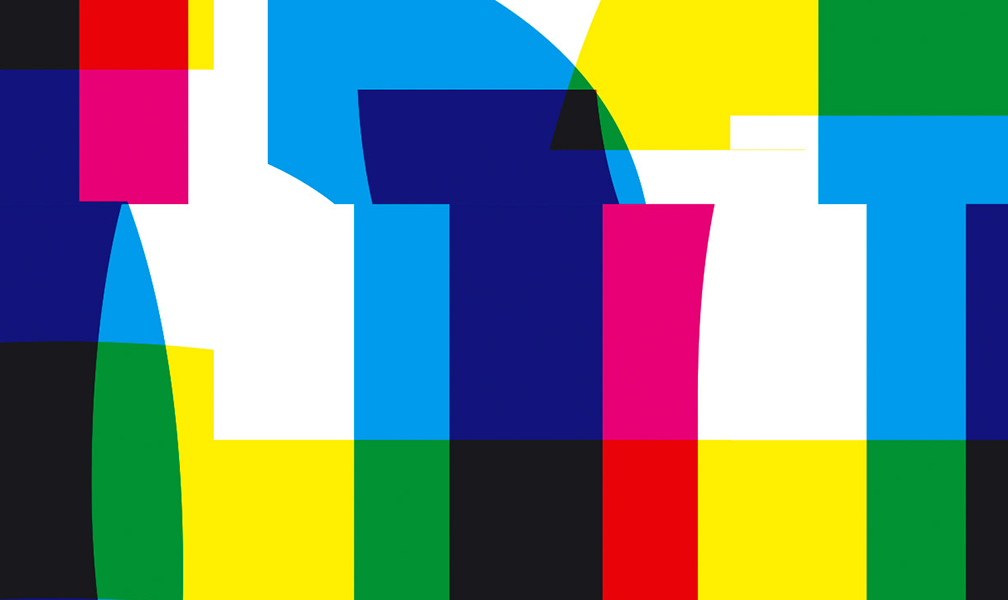 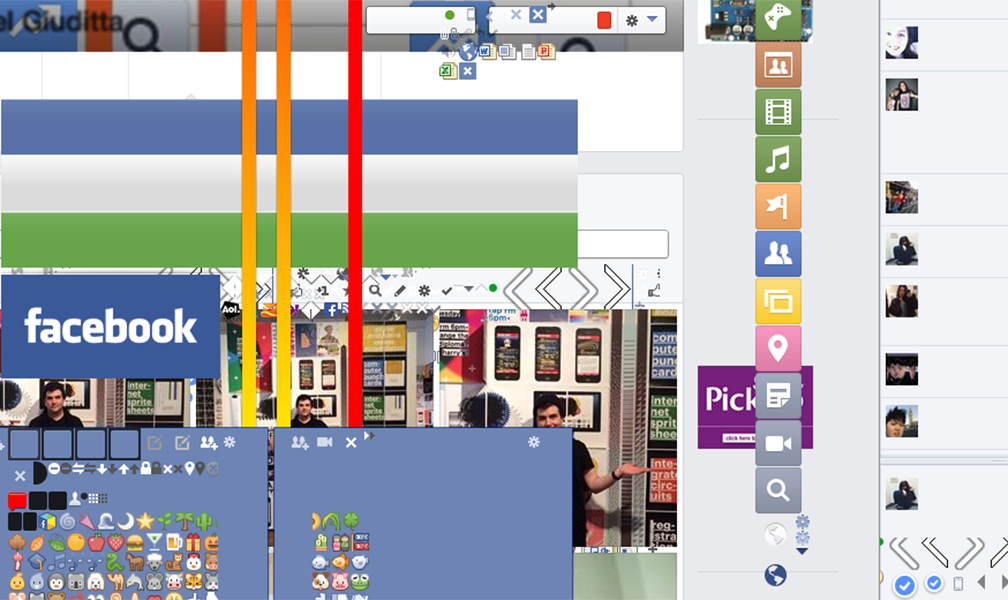 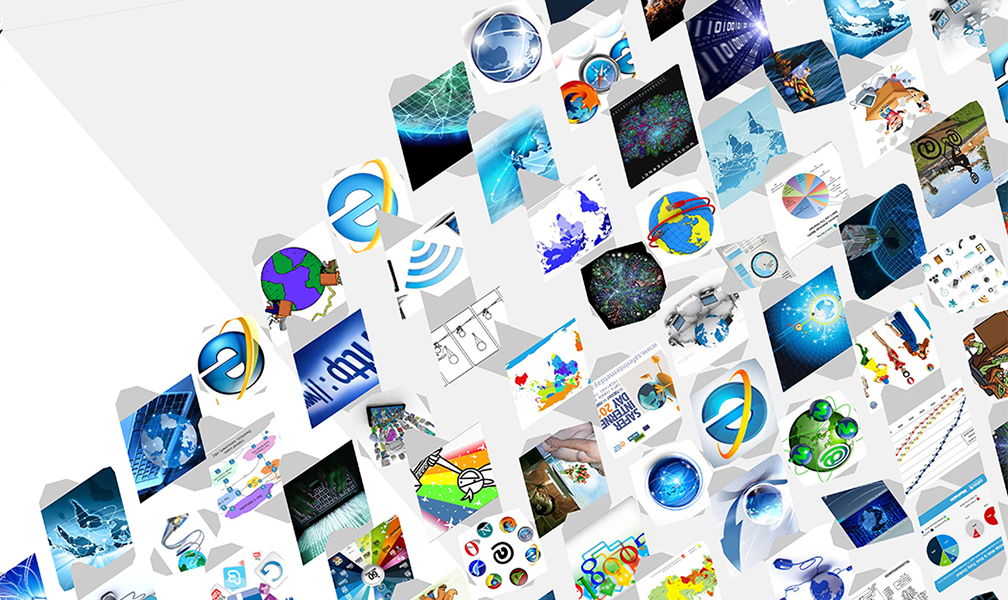 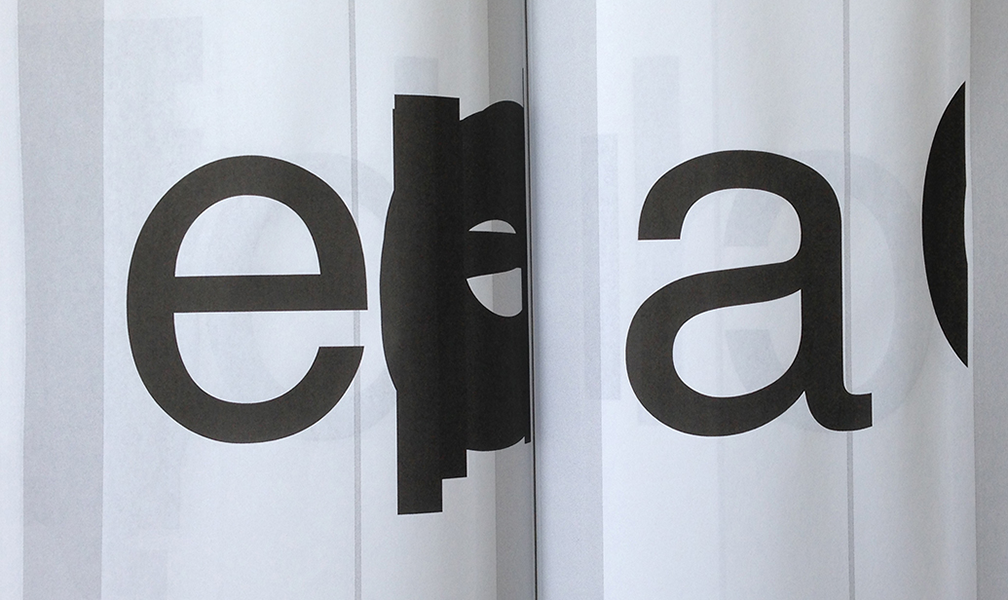 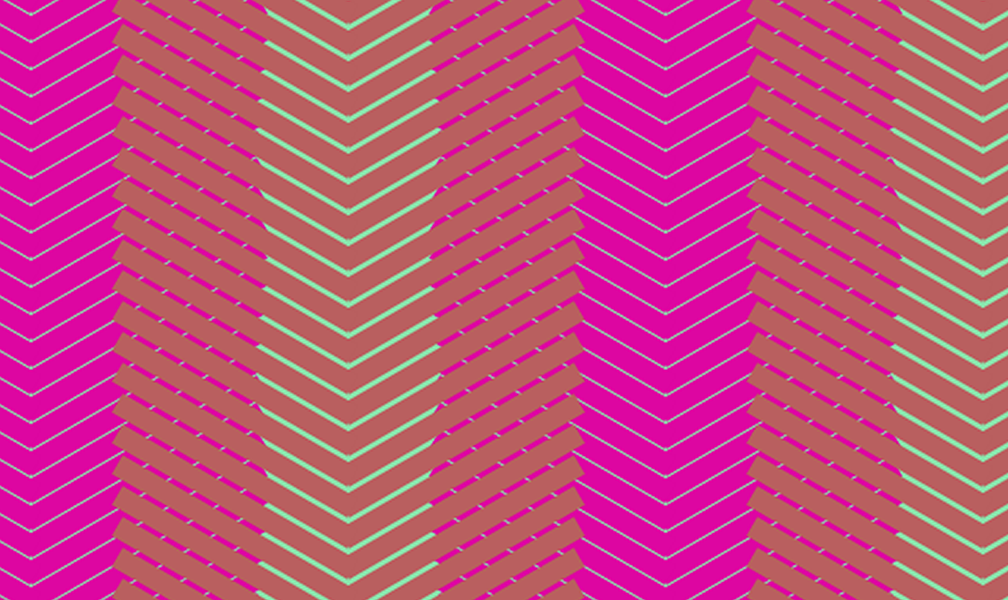 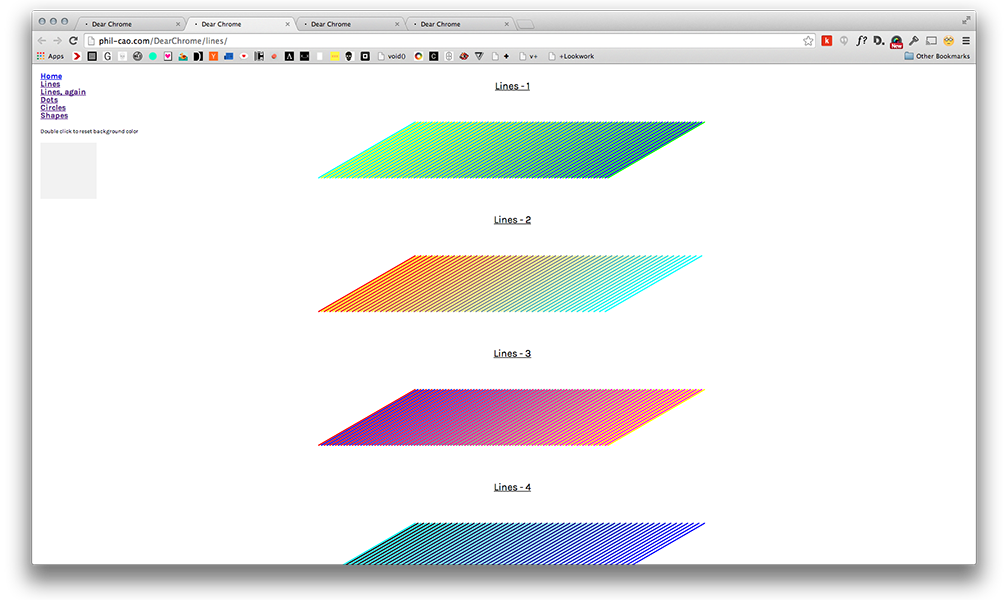 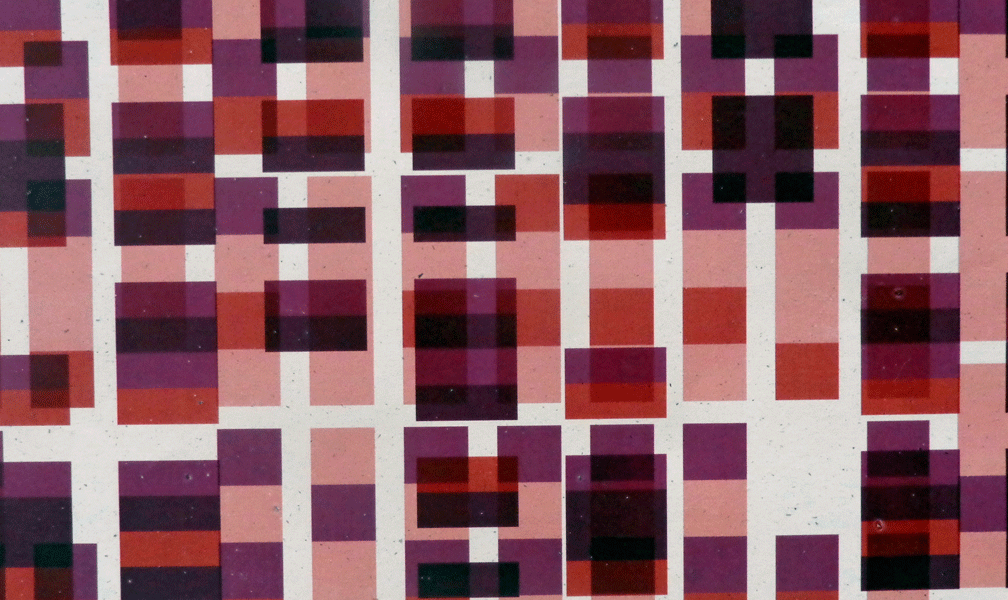 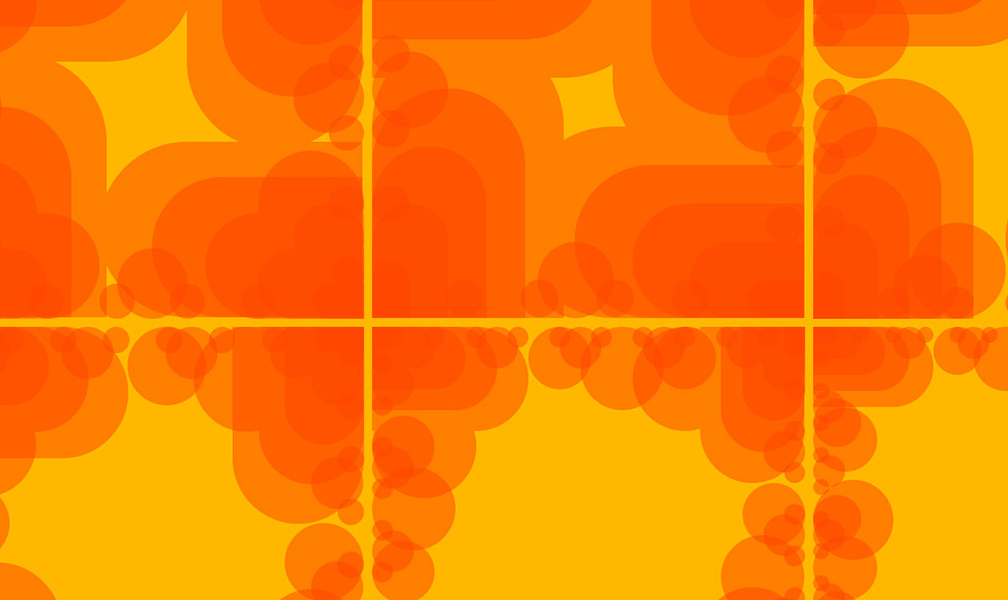 This project was produced during “HTML Output,” a spring 2014 course at The Rhode Island School of Design. The website was designed and coded collaboratively by the eleven-person group using text editors, GitHub and Jekyll. The book layout engine, Bindery.js, was created by Evan Brooks with help from Lukas WinklerPrins. The project was edited by the instructor, John Caserta.

All interviews were performed between February and May 2014. We would like to thank the many practitioners who agreed to be interviewed for the project. Interviews were edited for readability and length, but mostly appear as raw transcripts. Work remains the copyright of the author. Cover pattern is by John Caserta.The homepage color box script is by Catherine Schmidt and John Caserta.

The sans-serif font, Messenger Text, was designed and generously provided by Anther Kiley and Colin Frazer of The Service Bureau.

The serif font, Benton Modern, was designed by Tobias Frere-Jones and served with a donated license from WebType.

This copy rendered and output from on